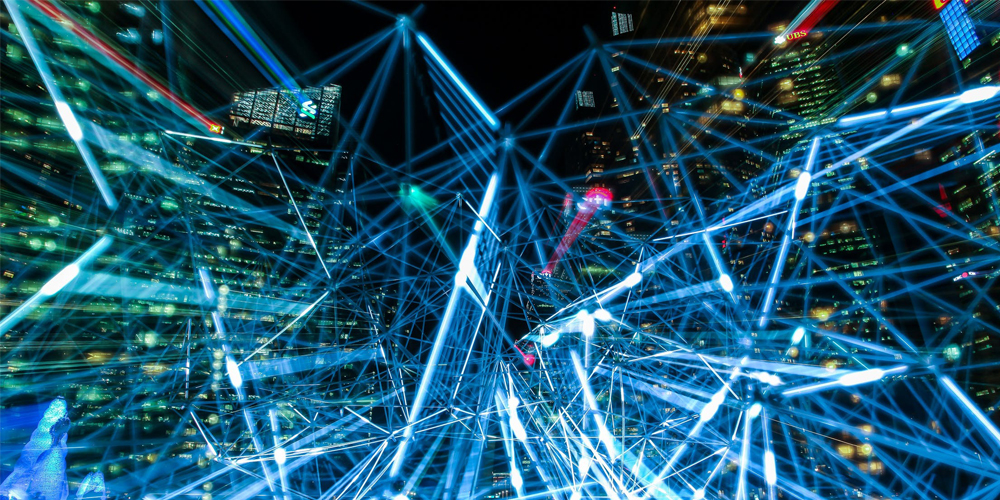 Protect Your Organization’s Data with Backup and Recovery

Let’s take a moment to imagine the worst-case scenario for your business. You’ve been struck with a crippling disaster and your infrastructure is rendered inoperable. Maybe it was a fire that burned your office to the ground, or a hardware failure that wiped out any information located on your local network. Maybe a hacker infiltrated your IT infrastructure and installed ransomware on your network, or a user error led to a compromised account and infected network.

Data backup comes in many different forms, but the most common system that had been used was tape backup. Data would be stored on magnetic tapes, which would then be kept somewhere on-site for use in the event of an emergency. These data backups would generally only happen once a day, as more than once would be enough to drag operations to a halt. With the only opportune time to take a backup being after hours, an entire day’s worth of data could potentially be destroyed in the event of a data loss incident–assuming that the disaster hasn’t also destroyed the tape! Add in a rather slow restoration time and you have an overall inconvenient and risky backup solution.

While tape is certainly not the ideal backup and disaster recovery solution for your organization, it’s better than nothing. Yet, cloud-based data backup and disaster recovery is far superior in just about every major part of business continuity. For example, the issue of the amount of data recovered becomes a non-issue due to smaller backups being taken more frequently throughout the day, leading to a smaller loss in the event of a disaster. Furthermore, you can store data backups in the cloud and off-site for later implementation, which is great for securing your business’ future.

Perhaps the most important part of data backup and disaster recovery from Verve Networks is that you can restore data at a moment’s notice through the cloud. You can even deploy a backup directly to the BDR device that’s hooked up to your network in the event your server isn’t available or is no longer functional. This gives you valuable time to implement new hardware or find a new temporary office. Could your business use some help with implementing a backup and disaster recovery solution? Verve Networks can help. To learn more, reach out to us at (209) 244-7120.