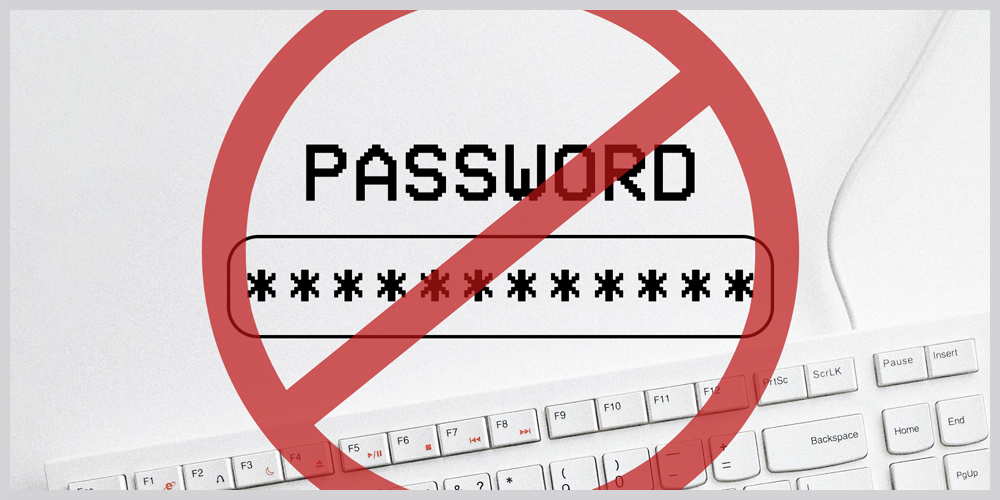 The Death of Passwords? Here is what we will be using in the future!

Passwords. The key to keeping your accounts safe. We all know how problematic it is to keep track of unique passwords for different sites. Unfortunately, many of us resort to using the same password across the internet, leading to accounts getting hacked and passwords needing change.

But all of that is about to change!

Last month, The Worldwide Web Consortium and the FIDO Alliance made a huge step towards eliminating passwords when they announced that WebAuthn, short for Web Authentication, has now become an official web standard. Instead of logging in with passwords, WebAuthn gives users the ability to login via biometrics, such as facial recognition and fingerprints, or through the use of security keys and devices, such as smartphones and smartwatches.

How is this more secure than using a password?

According to the Worldwide Web Consortium, WebAuthn has some significant security benefits, including login keys, such as FIDO2, which are unique to specific websites. If users decide to log in using their face or fingerprint, the information is never sent to a server and will only be stored on the user’s device. This is a massive step to stopping websites from tracking and following users around the Internet.

Firefox, Google Chrome, Microsoft Edge, and Apple’s Safari already support WebAuthn, and now that the W3C has approved the standard, websites will be integrating the new login option. Dropbox was one of the first websites to adopt WebAuthn, shortly followed by Microsoft.

Passwords aren’t going to disappear overnight, but with the announcement of WebAuthn becoming an official web standard you can expect that Passwords will eventually become a thing of the past.